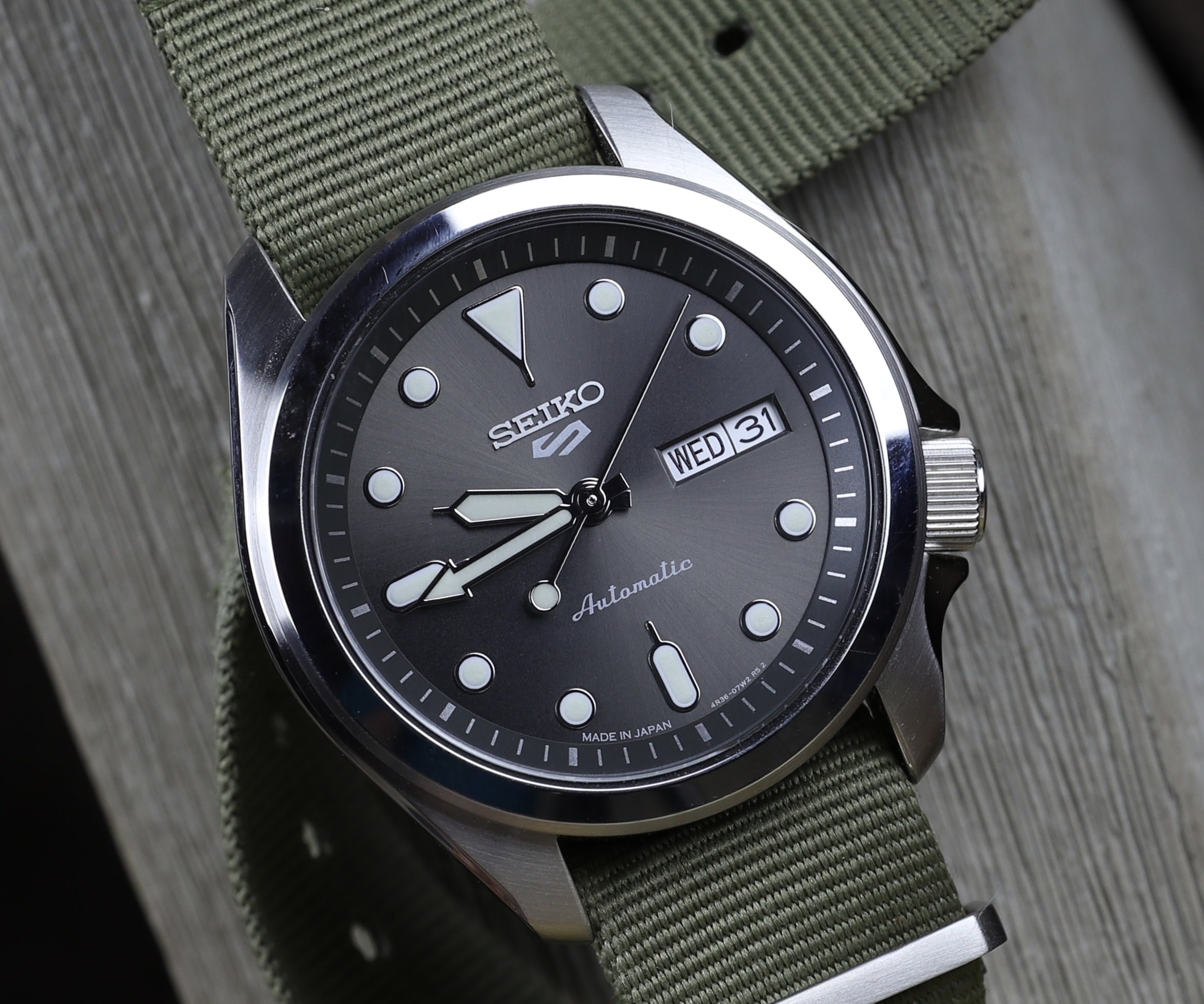 The new Seiko 5 SRPE51 is not a dive watch. Its whole raison d’être is to move away from that, to offer something new. 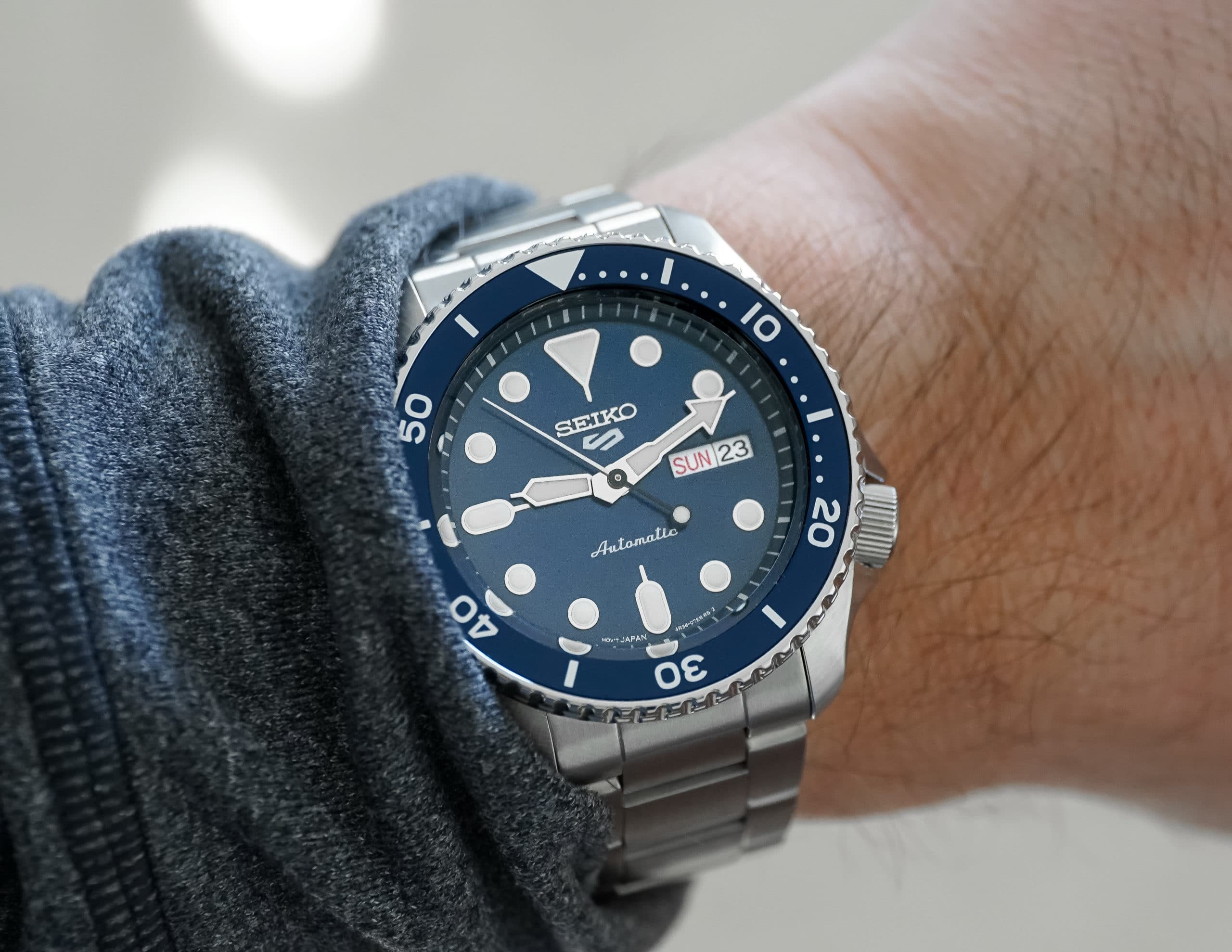 How can you talk about the refreshed Seiko 5 Sport without talking about the legendary SKX or 7002? You can’t. I tried to throw out all of my preconceived Seiko thoughts. It’s impossible. 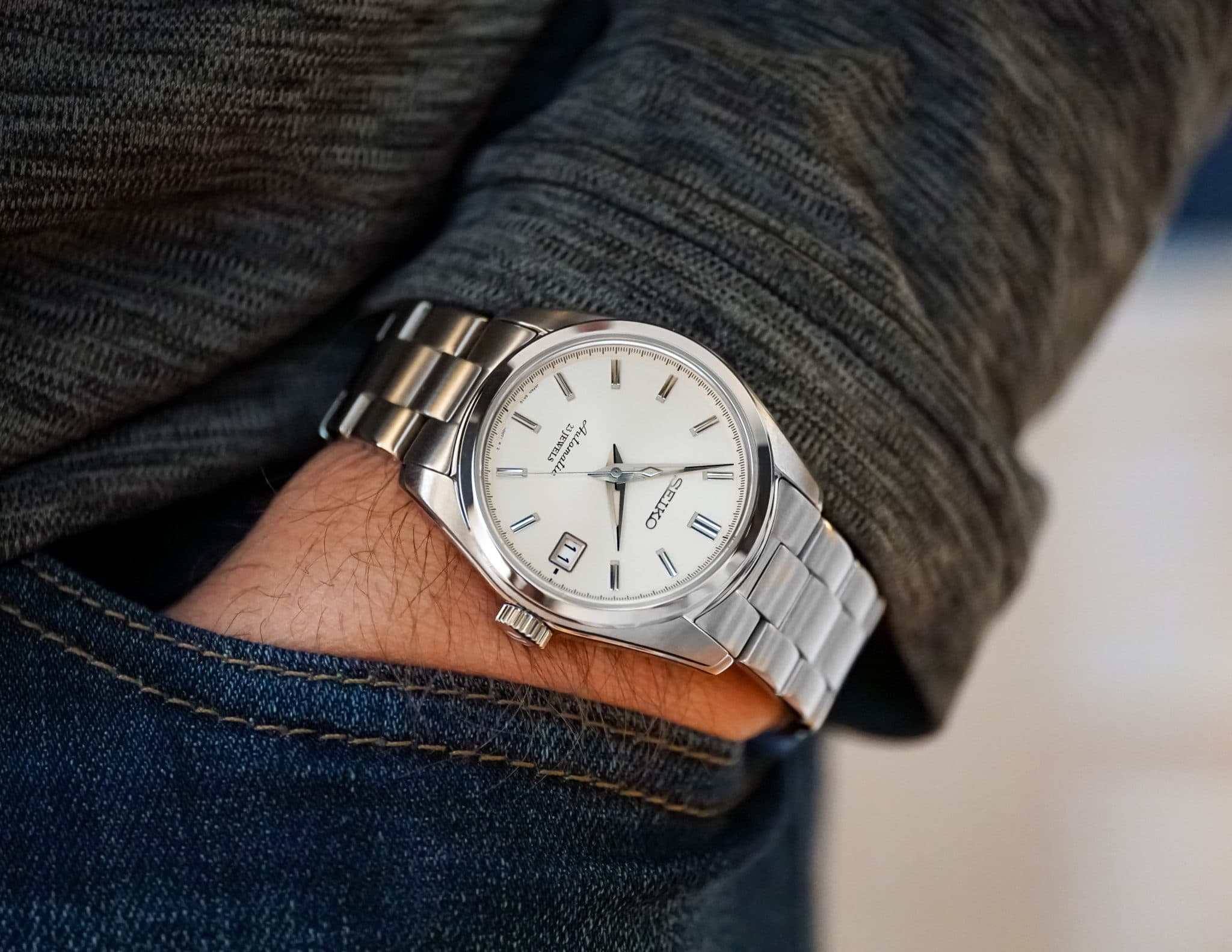 I was pleasantly surprised at how well this “white dial dress” watch paired down with jeans and a ruggedly-hip flannel. Any SARB is perfect for a night out. Forget the Datejust or Oyster Perpetual. You’re killing it for under $500 USD. 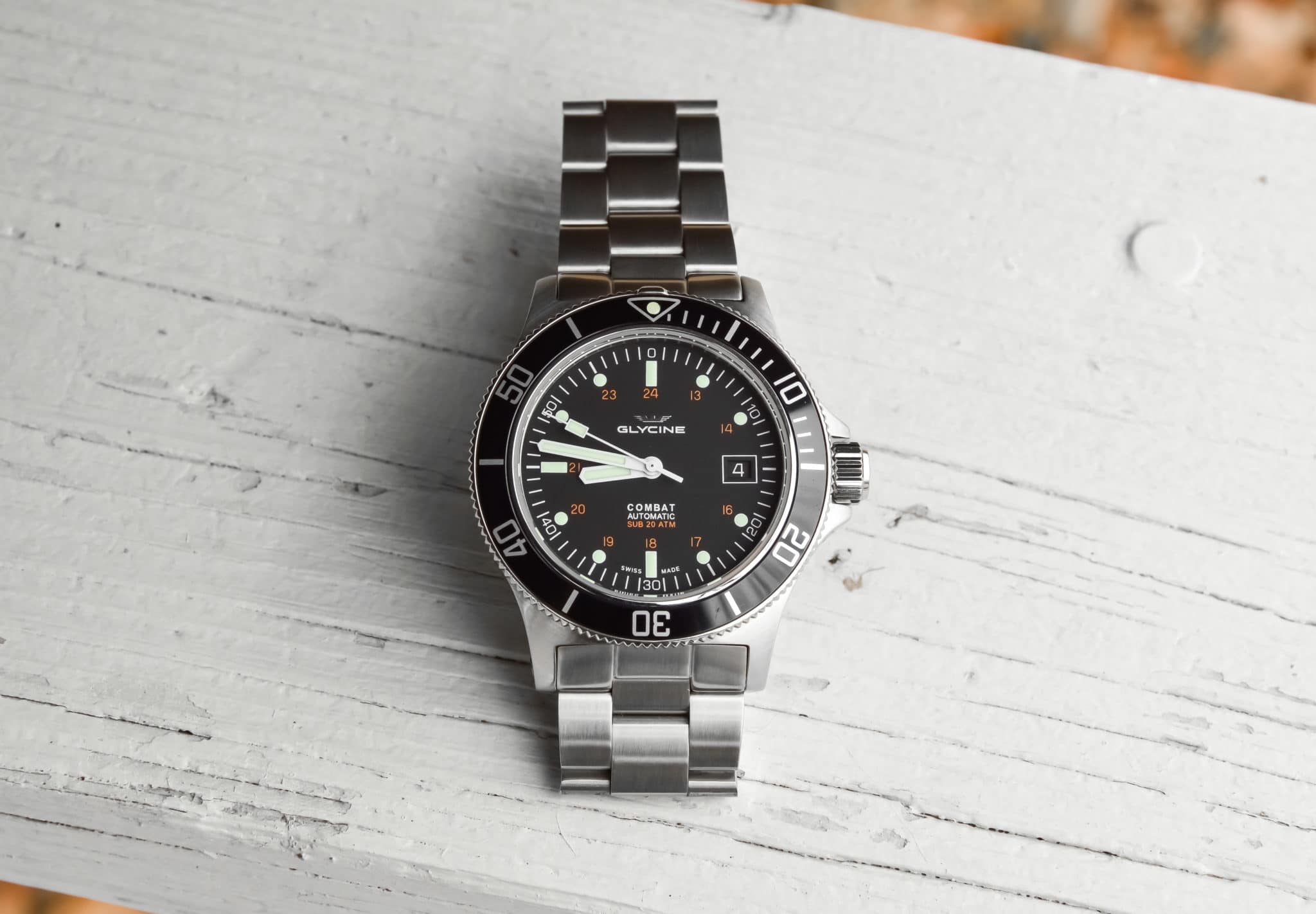 Glycine has been manufacturing watches since its founding in Bienne, Switzerland, in 1914. They’re probably best known for their Airman line of pilot and GMT watches, which were used extensively by the US military and even taken into space. The Combat line, including the Sub dive watch, has been in production since 1967. 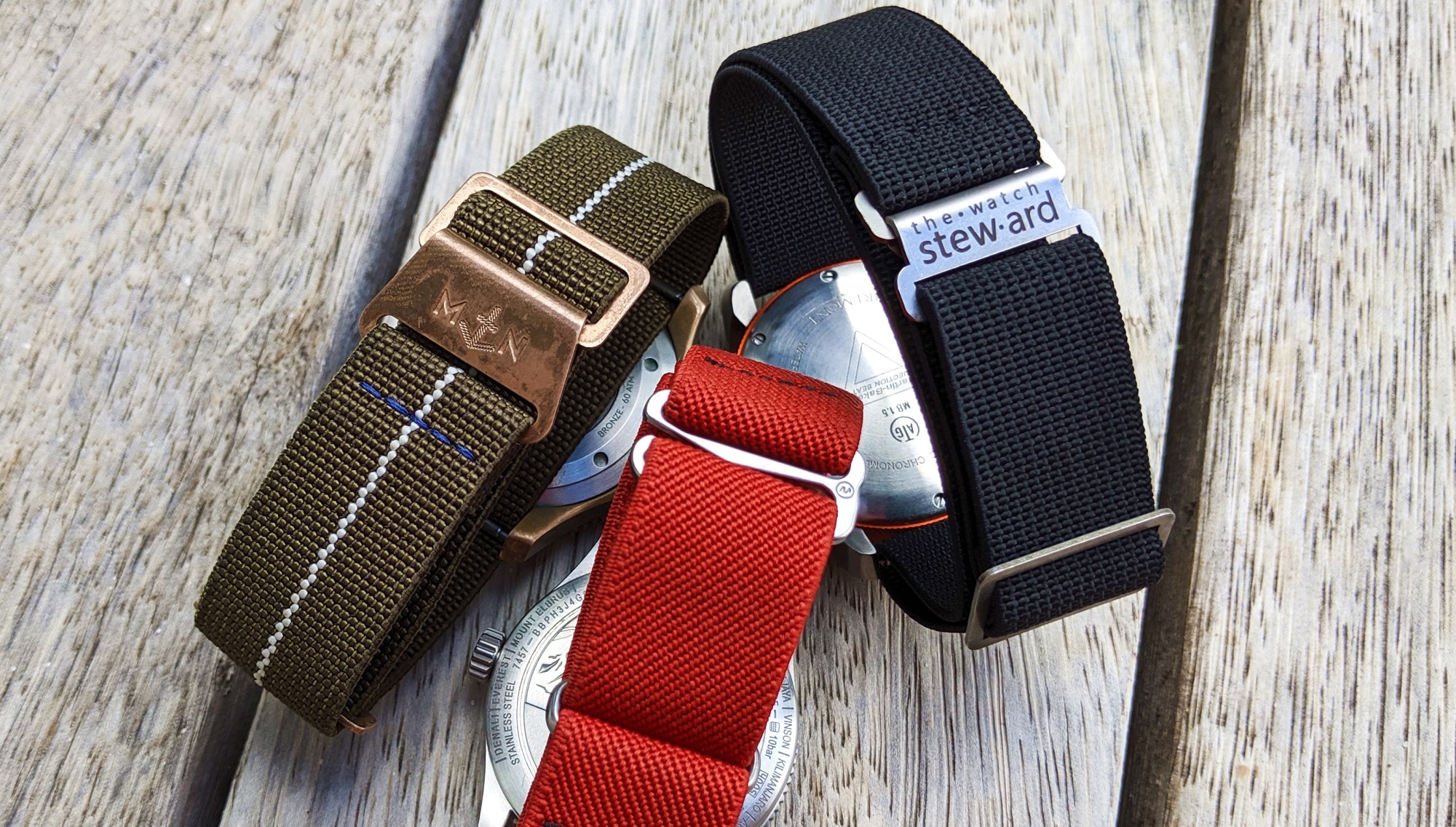 Detailed comparison of Elastic Watch Straps from Erika’s Originals, The Watch Steward, and Nick Mankey Designs – is it worth spending the extra money? 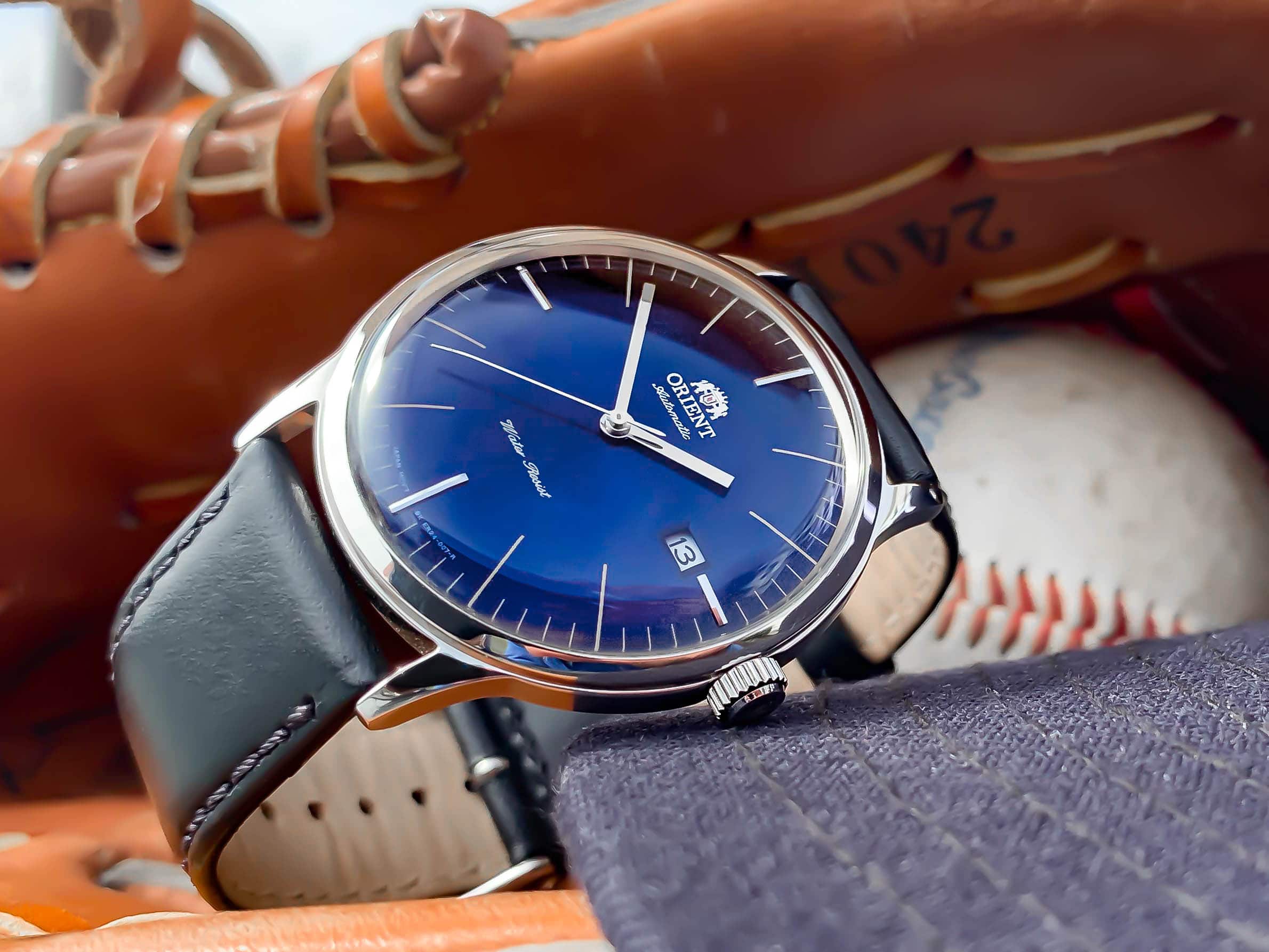 There isn’t much middle ground on the Orient Bambino – people either love it or they hate it. I was very eager to see for myself what side of that love/hate fence I would land on after spending time with one. 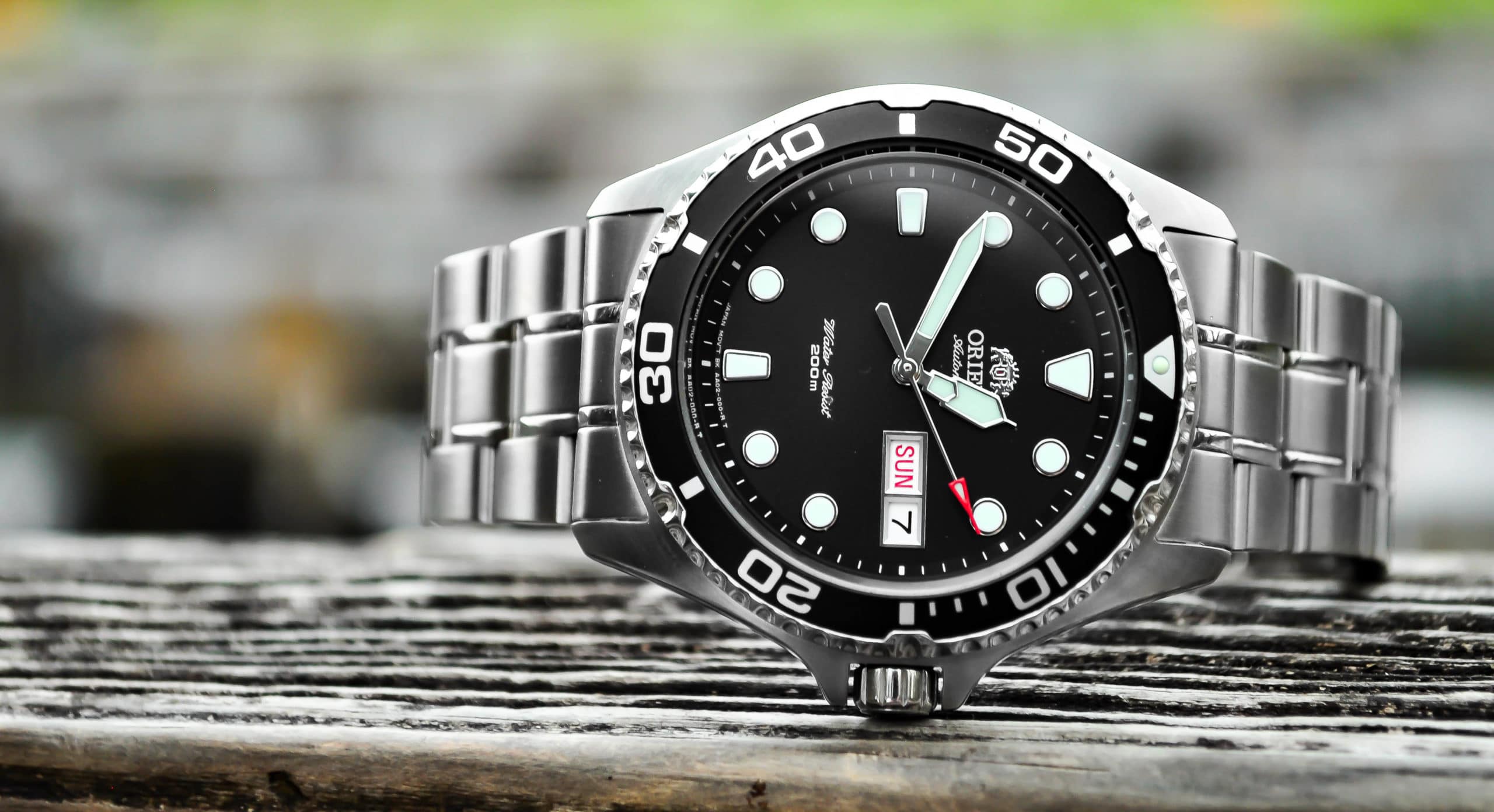 What I can say is that the Sub case on the Invicta Pro Diver 8926OB is executed really well. The machining is solid and the finishing is done well (much better than some other brands charging 6X).